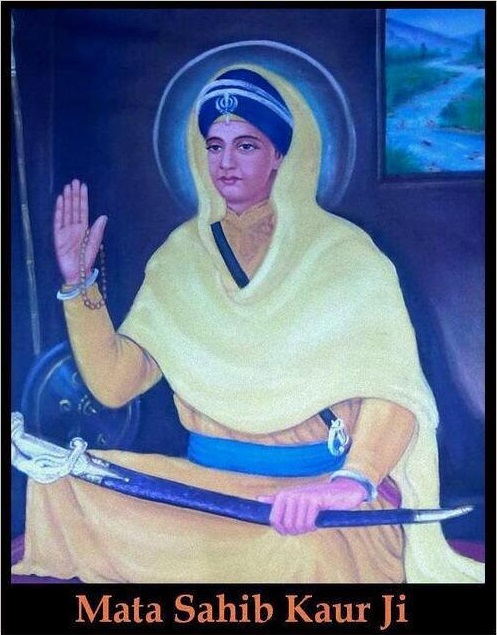 Considering the needs of a large number of girl students from outside Delhi, Sri Guru Gobind Singh College of Commerce has decided to develop hostel facilities in the name of Mata Sahib Kaur Ji. The hostel is located inside the college campus. With 42 rooms, it can accommodate the 126 undergraduate girl students of the College. Apart from the various facilities the hostel provides, every care is taken to ensure a comfortable and a happy stay for the resident students.